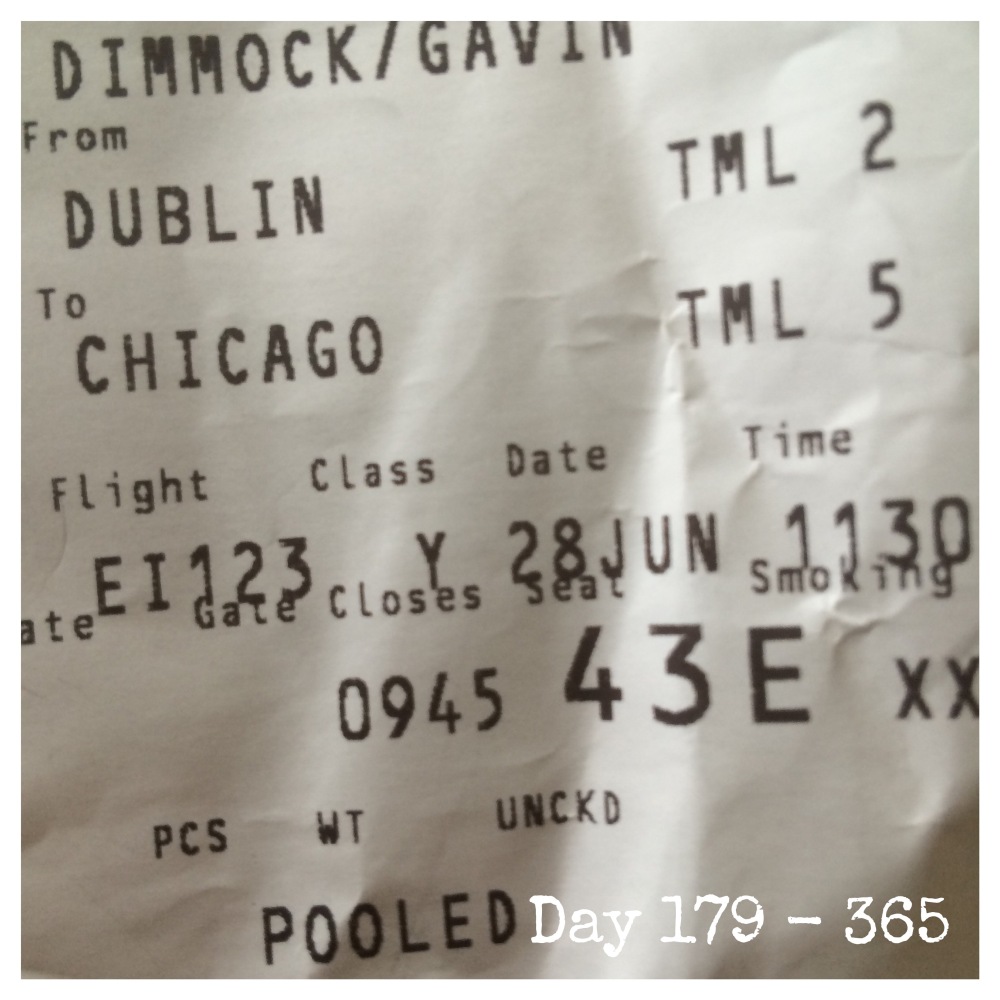 We have never flown with American Airlines previously and our eagerly awaited trip to the USA was booked through North American Travel with with them.

Out route, according our itinerary planned in August of 2014, was to be Manchester to Chicago followed, after several days in Al Capone’s old stomping ground, by a flight from Chicago to Nashville. And then the return routes at the end of our vacation. That was the plan. Ah, plans! Smashing chaps when they decide to behave all Hunky Dory.

Despite arriving at Manchester airport in ample time – so early that we were the third and fourth  in the queue to check in  – we were greeted at the AA desk with the words, “You do know your flight’s cancelled? Don’t you?”

“Well, kindly sir with such a pleasant manner, we certainly do now. Thank you for imparting this news in such a caring manner.”

We’ve never had a flight cancelled previously. I’m struggling to recall if we’ve had one delayed, I’m sure we must have given the amount of flights we’ve taken over the years, but I cannot easily recall. Anyway, long story cut short, we were hastily booked onto a flight to Dublin and then a second flight from Dublin to Chicago via Aer Lingus. This did involve tearing through the terminals at Manchester in in something of a panic in order to make the first, rather unscheduled, flight of the day. In all honesty, although the crew on Are Lingus were okay, they were just that. Okay. N’owt more, n’owt less. Adequate is the term I would use. Adequate.

And, thus, we reached Chicago without ever setting foot on an American Airlines plane.