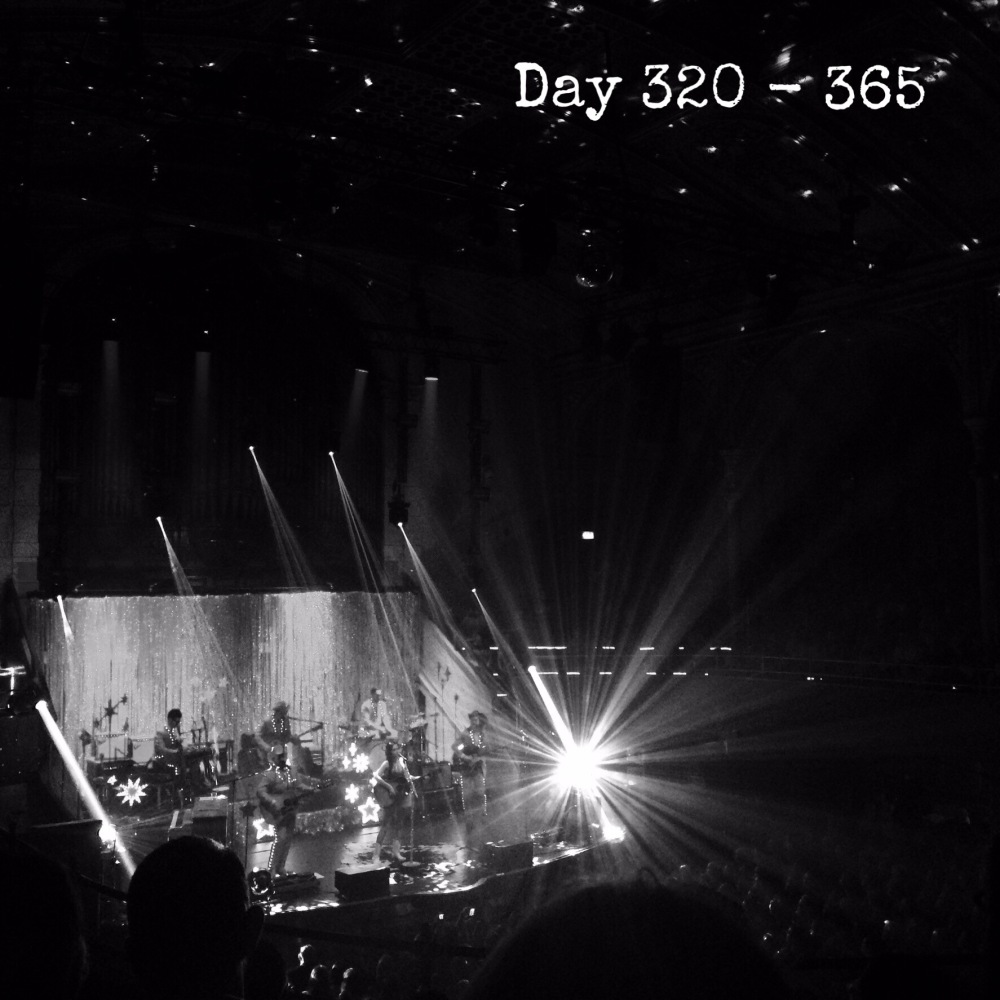 Kasey Musgarves (center) and her band in concert tonight at the Albert Hall in Manchester. I have been to several concerts in Manchester, usually at The O2 or The Apollo, but never in this venue previously. It is a converted former Methodist chapel, built in 1910 but unused since 1969; it was converted in 2012 into a fantastic venue.