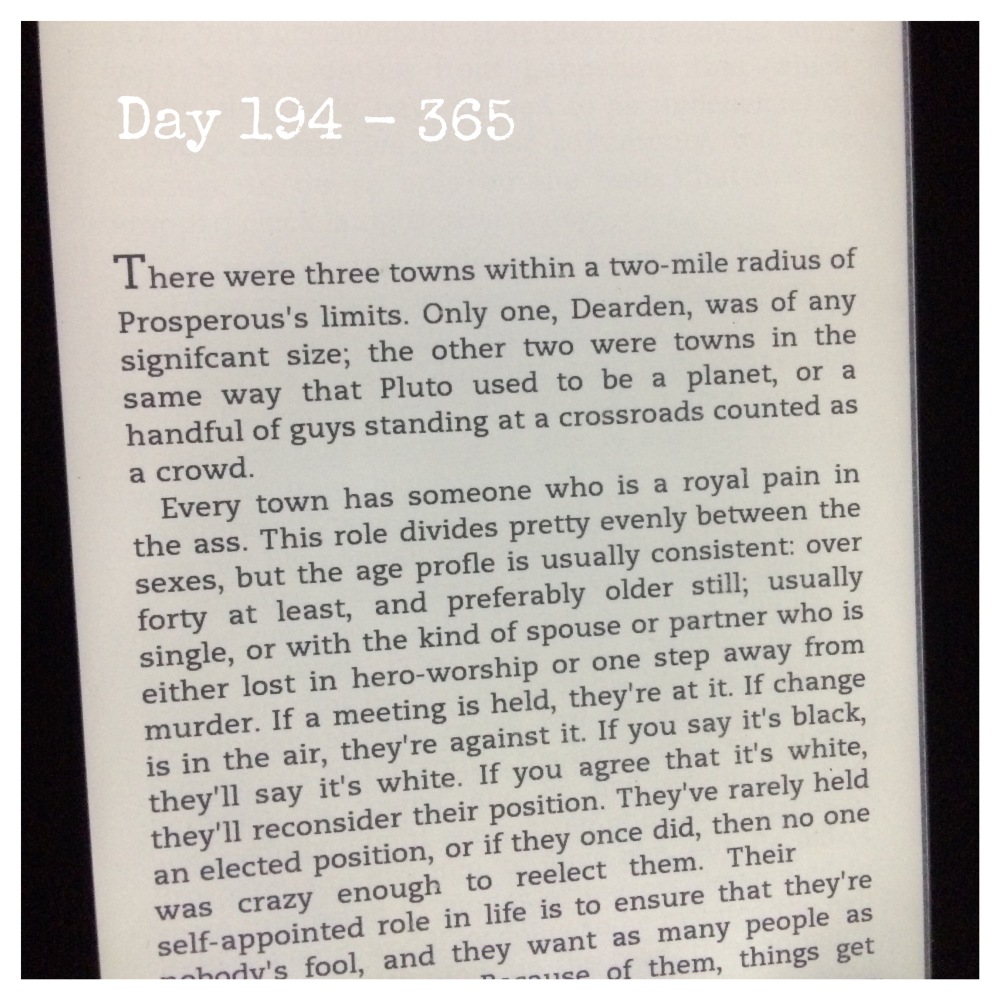 The news has been full of references to and stories about Pluto. The planet not the daft cartoon dog created by Disney.

So, imagine my delight when, late at night and tucked in bed reading on my Kindle, I came across this reference to that very planet in “The Wolf In Winter”, a 2014 novel by Irish born, America based writer John Connolly. Mr C is one of my very favourite writers and I have had the pleasure of meeting him on three separate occasions; he is a very charming and interesting man to chat with and listen to. He has, on more than a few occasions, been kind enough to respond to the odd tweet or two that I sent him. He is a delight, in fact, do go along to his book signings and talks if you get a chance. Be sure to say hello from me.

Having said that, he has a twisted mind! He sure as heck knows how to write books that have more than their share of violence mixed with a soupçon of supernatural terror. I think that it must have been some of that “other worldliness” that saw me reading a story written by him from last year that mentioned Pluto on the very day it appeared on the news.

As well as writing fab books, he appears to be something of a soothsayer. And he wears waistcoats, as do I.

John, already high in my estimations, has now gone stratospheric.