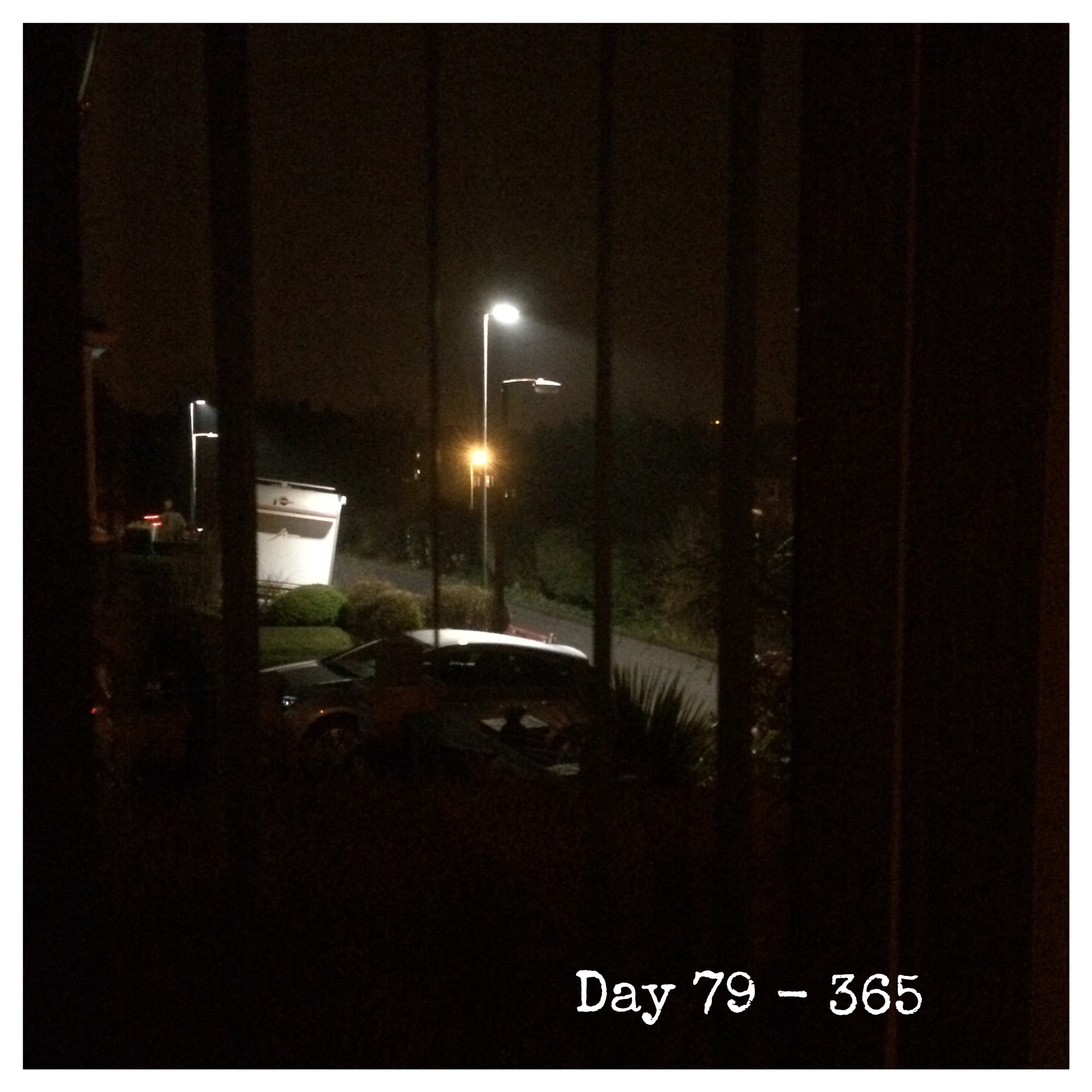 Recently we have discovered that two of the three street lamps on our little street have been joined by rivals.

The new lights are taller and made from metal unlike their shorter, concrete brothers. Or should that be sisters? What gender are street lamps?

Anyway, several days after first appearing, the new lamps were working. They cast a very bright light onto the road, much brighter than their predecessors. We now have illumination on our street that is reminiscent of “Close Encounters If The Third Kind”.

As to date, the old lamps are still in situ. Old. Discarded. Sad.