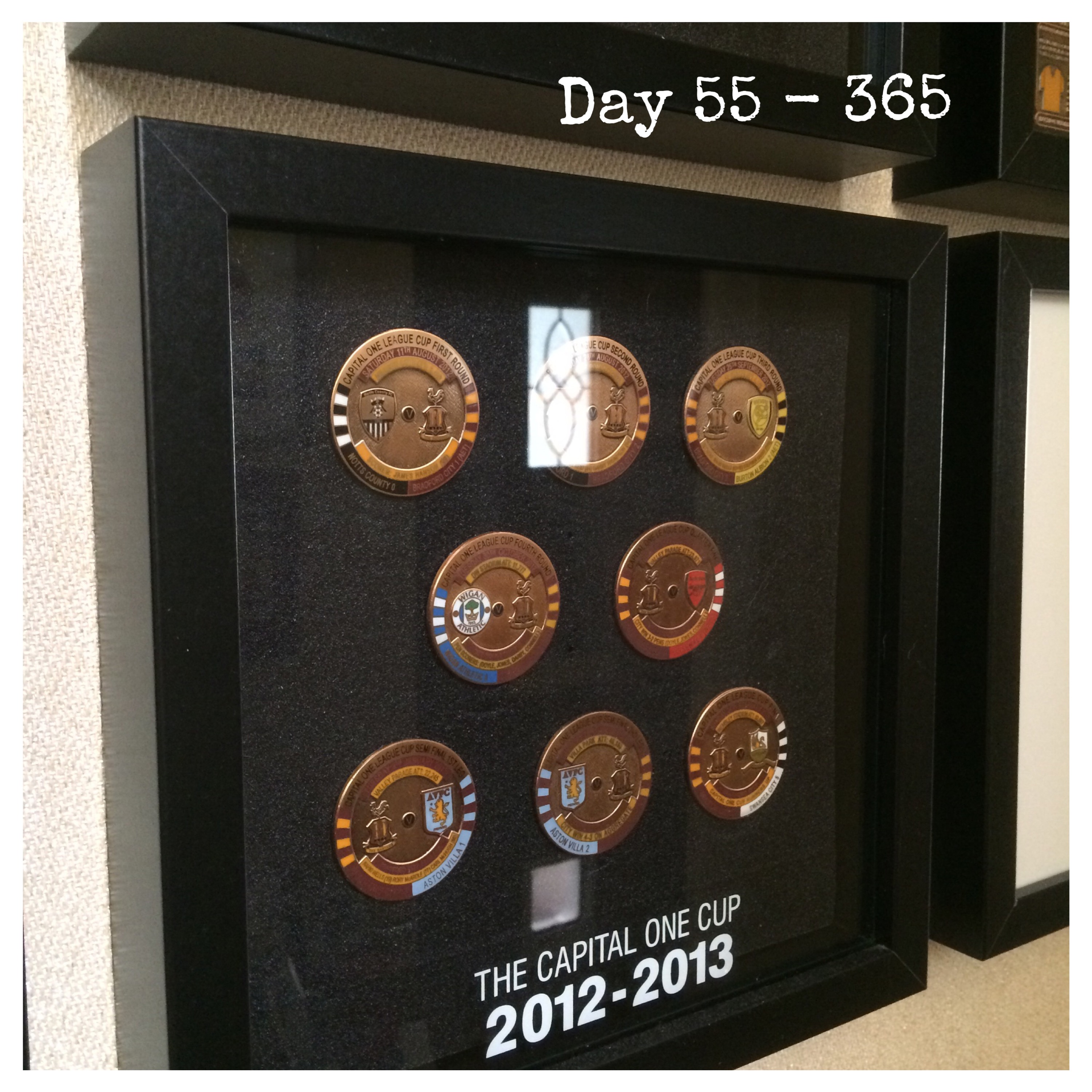 Take one major domestic cup final (League Cup) and add one top class football venue (Wembley), then add one Premier League side (Swansea City) costing millions of pounds. Finally add one fourth tier football team (my beloved Bradford City), a side that cost just £7,500 to assemble, and you get the best day out a Ciry fan could wish for.

Having beaten Notts County and Burton Albion from the same division as us and higher league opposition in Watford and Premier League teams Wigan, Arsenal and Aston Villa in reaching the final, Swansea City proved one ask too many. They thumped us 5-0, true we had our goalkeeper, Matt Duke red carded, but Swansea were dominant and fully deserved to win the cup.

Despite this our fans out sang theirs throughout the game and, for the final thirty minutes, kept up a constant and deafening series of songs and chants as we cheered our boys achievements.  We may have lost heavily and not get a shot at Swansea’s goal until the final minutes, we may have been chasing shadows throughout the ninety minutes but, by heck, we fans couldn’t have been prouder of our team.

This case holds a series of badges that record the marvellous cup run that Bradford City AFC enjoyed in the season 2012-2013. Everytime I look at it I feel good, I feel pride, I feel joy and a sense of belonging to a larger family. A family of City fans. My family.